According to sources from the industry, director Pradeep Ranganathan, who is currently basking in the glory of his debut feature Comali, has signed his next project for Vels Film International again. 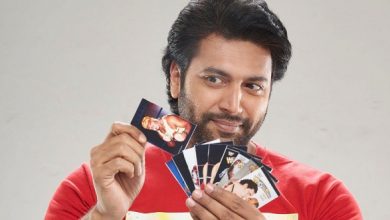 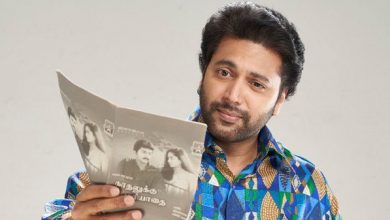 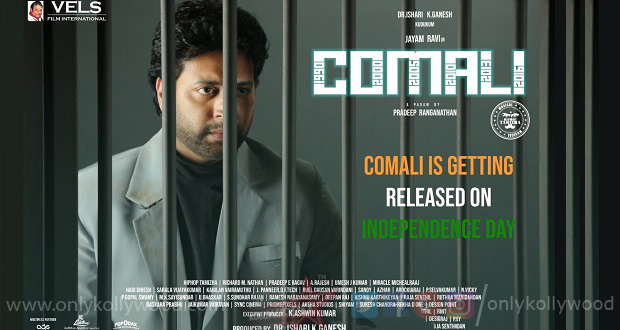