At the presser of Kadamban, director Ragava was in praise of Arya’s commitment and dedication for the role, saying that the actor took immense interest to complete the film.

Though Kadamban will have a lot of action sequences throughout, the director revealed that the highlight of it all would be the climax which was shot in Thailand amidst 70 elephants. Arya is said to have sported his torso for the scene.

Producer Jithan Ramesh also stated that Kadamban is the biggest budget film after Jilla for Super Good Films. It will hit the screens worldwide on the 14th of April.

Arun Vijay's next with Magizh Thirumeni firmed up!

Tamil remake of Bhaskar The Rascal goes on floors 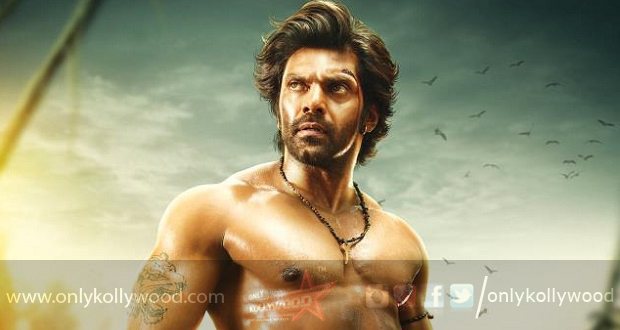 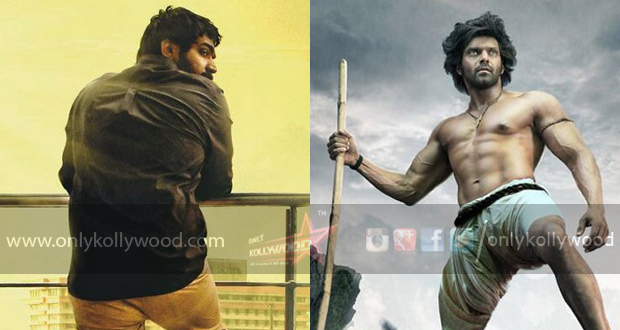 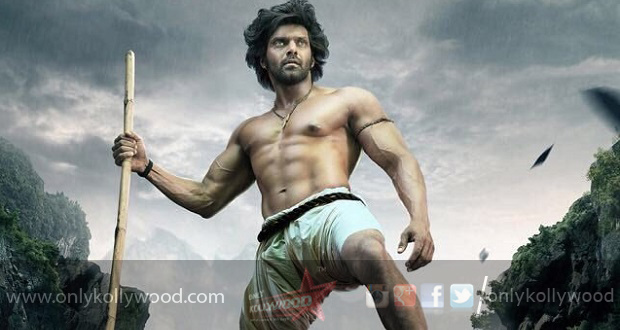 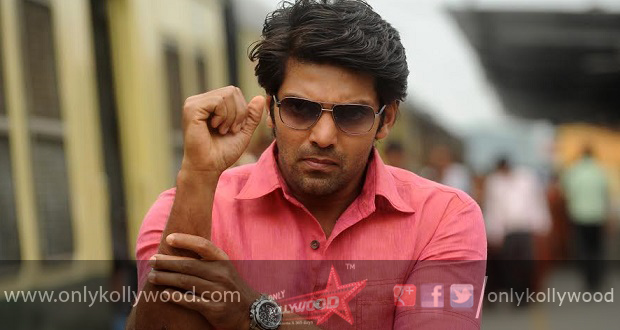 Arya to head to Thailand next for Kadamban