Following a month-long training session for Boxer, Arun Vijay returned to Chennai a couple of days back and is currently holidaying with his family. As planned, the shooting will commence by this June.

The film revolves around a reigning boxer and his turbulent journey of combating the evil within. Filmmaker Vivek says, “It’s been a month long hectic training for Arun Vijay sir. Everyone knows that he is a perfectionist in maintaining an awe-inspiring fitness in real life. He has taken additional efforts for our film “Boxer”. In accordance with the suggestion of Peter Hein Master, he underwent training at Lein Phong in Vietnam. It wasn’t an easy deal as Arun Vijay sir had to train himself continuously for 8 hours a day and despite this fact, he remained cool and aplomb.”

Ritika Singh would be seen playing the role of a sports journalist in this film and there is a myriad star-cast in prominent roles. D Imman is composing music for this film. V Mathiyalagan produces the film for Etcetera Entertainment.

Karthi to wrap up Adanga Maru director's next before Ponniyin Selvan 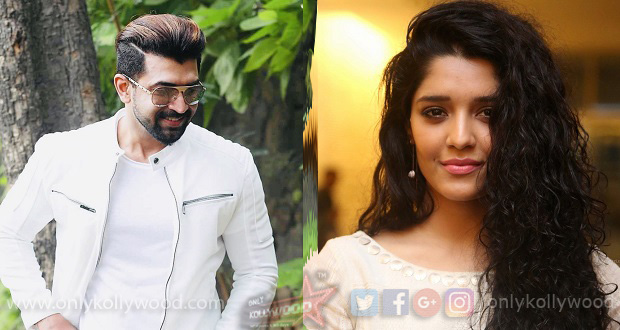 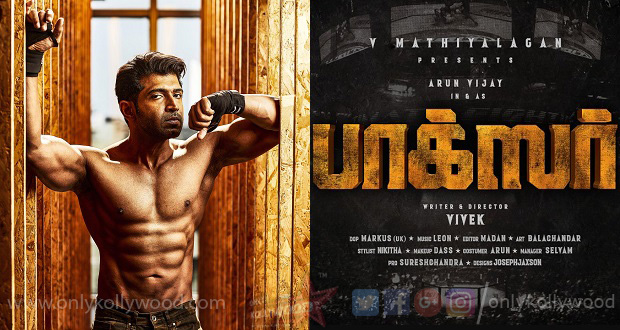