Only for action lovers & thala fans.

Story Plot: Billa 2 – The Beginning, is a story that revolves around Ajith (David Billa) who get contacts from small to big illegal business kings. When & How he makes it big, is all about.

Since the script moves on phase to phase, we do not want to reveal much detail on the movie.

Movie starts with David Billa who involving in Crime from his childhood days is sent to jail (shown in title itself, no flashback) and coming back from Sri lanka with other refugees to costal TN. They run their life with daily wages works for small money but David alone getting contact with local illegal business man Ilavarasu (Annachi) and wants to make & grow big. A police man who involves in misbehaving activities to the refugees tends David to kill him and takes him to another biggie contact through a smuggling business. Then comes the leader Sudhanshu Pandey and David becomes the most trustable man in their group, becomes David Billa. Business gets bigger for Billa with Sudhanshu and sent to Georgia to make a deal with International Gun business man, Vidyut Jamwal. Billa then makes his own decision apart from others and how he making it huge comes in the second half.

Parvathy Omanakuttan comes as Ajith’s sister daughter and she just being there as care taken person from Ajith. Bruna Abdullah comes as Sudhanshu’s girl friend and not much scenes for than coming in Bikini and for couple of scenes. Both Sudhanshu & Vidyut have great screen presence and sure they will be going places!

Screen play linking & continuity are major negatives. Expectations were sky high, but the makers didn’t make up to it. Its Thala all the way and even his tempo was lost in the second half at parts. 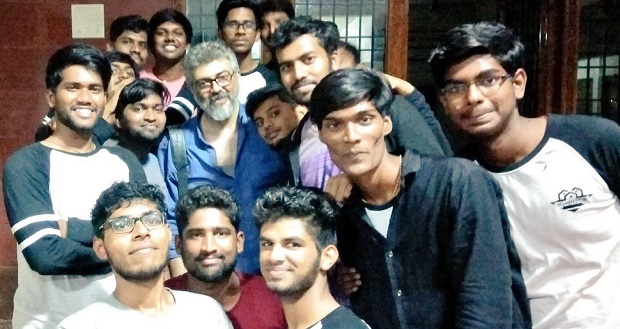 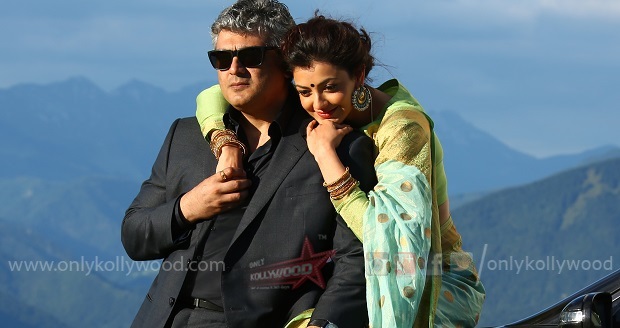 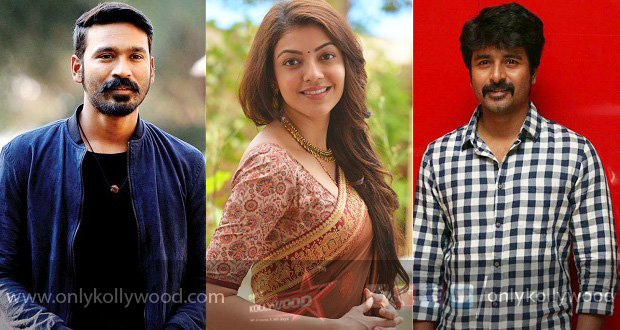 Kajal Aggarwal, Dhanush, Sivakarthikeyan wish Ajith on his 25 years in the industry 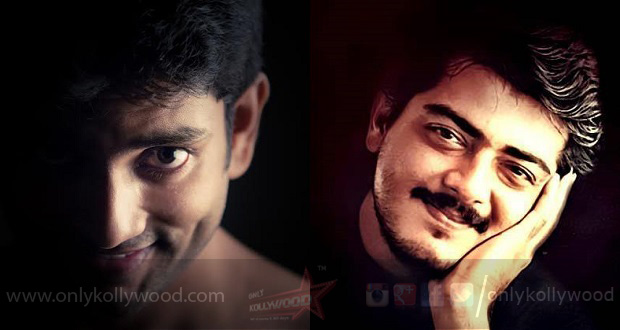