The Hindi version alone has raked in a Nett of Rs. 200 crores and it is the first non-Khan film to breach the prestigious mark. Now, it is also the second film to touch a Nett of Rs. 400 crores in Indian markets. Conservative early estimates indicate that the movie has grossed Rs. 691 crores globally in the first five days (April 28th to May 2nd).

Keerthy Suresh to play the main lead heroine in Saamy 2 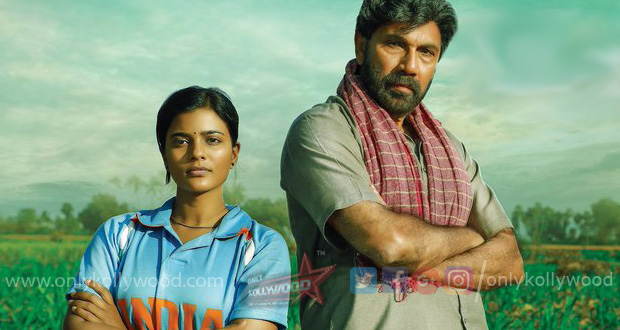