Speaking at the press meet of KGF, Vishal said the movie will break all the boundaries and emerge successfully as Baahubali: The Conclusion. Vishal’s Vishal Film Factory is presenting the Tamil dubbed version of the Kannada film directed by Prashanth Neel in Tamil Nadu.

“Like how Baahubali 2 broke all the barriers for Indian cinema, KGF will break all the boundaries and rake in the moolah at the box-office. Yash’s simplicity comes from his father. His films in Kannada have become big hits. He’s one of the actors who’s striving to take Kannada Cinema to the next level.”

Actor Yash spoke Tamil effortlessly at the press meet. “Wherever we go, we should respect the language and culture of the land. So, I’m gonna speak in Tamil today. I’m gonna try. We’re proud to present KGF in Tamil Nadu. If the audiences like my work, I’m sure they’ll welcome me. I’ve received a lot of nice comments from Tamil film industry on the trailer.” 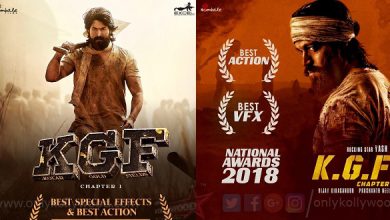 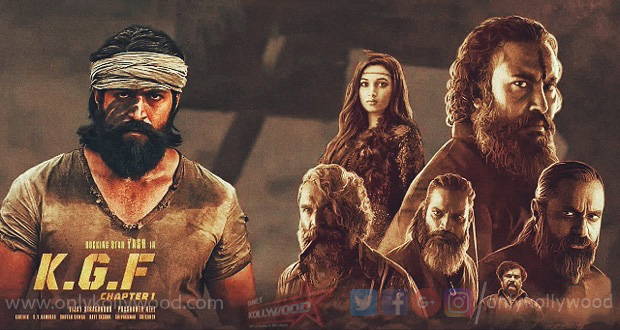 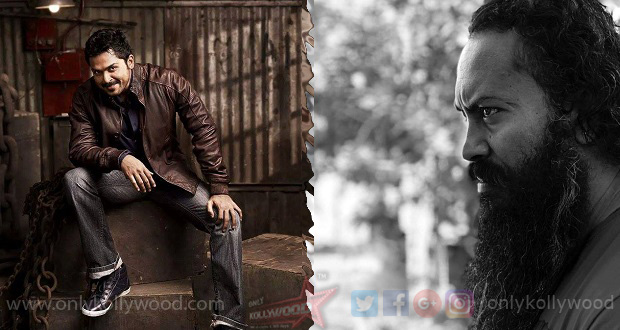