Actress Shriya Saran has been signed to play one of the lead roles in Dhuruvangal 16 fame director Karthick Naren’s sophomore thriller Naragasooran. “Shriya, who will essay a role with negative shades, listened to the script two weeks back and immediately gave her nod to the project, which will kickstart towards the end of July or early August,” informs a source.

Also, Naga Chaitanya, who was supposed to play one of the leads, has opted out since he will be busy with personal commitments during the month of August for his wedding with Samantha. The team is currently on the lookout for a Telugu actor to play his role.

Malayalam actor Indrajith Sukumaran, the brother of Prithviraj, has also been roped in for one of the leads. Also starring Arvind Swami, Naragasooran, which is touted to be an intense suspense drama, will be jointly produced by Karthick Naren’s Knight Nostalgia Infotainment and Gautham Menon’s Ondraaga Entertainment. 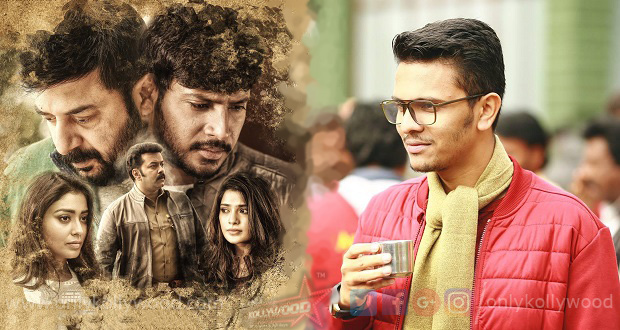 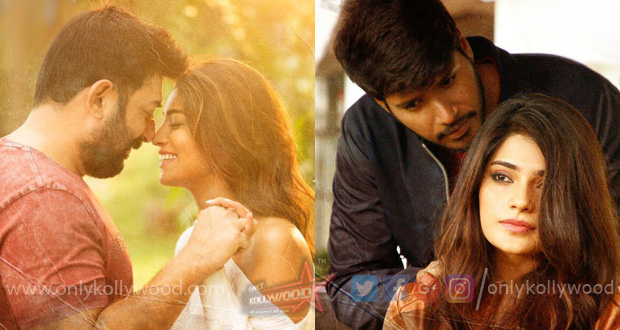 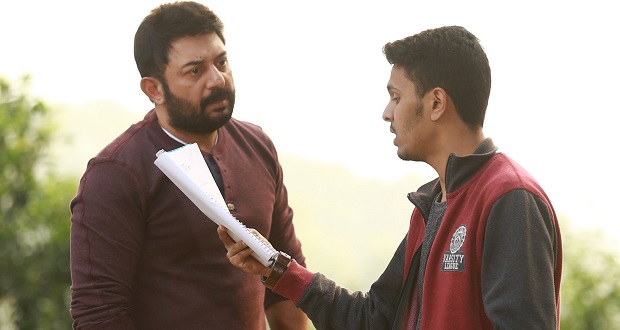 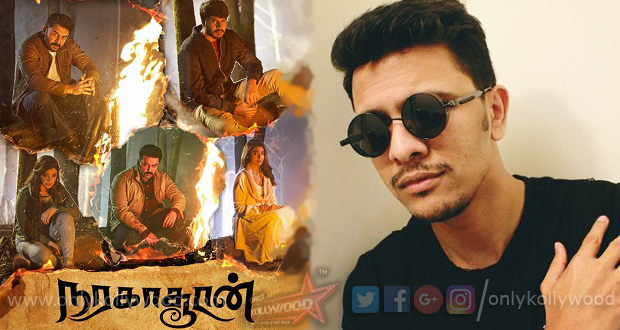