GV Prakash, one of the busiest actors in K’town, is also equally busy on the musical front with big-ticket projects such as Suriya 38 with Irudhi Suttru filmmaker Sudha Kongara and Vetrimaaran’s Asuran with Dhanush.

Taking to his Twitter page, GVP said that he has started the work on Asuran compositions, adding that it will be very special. In a recent interaction, he also revealed that he has already finished composing all the songs for Suriya-Sudha Kongara film, which is expected to start rolling from early May.

GVP is currently waiting for his next releases Kuppathu Raja on April 5th and Watchman on April 12th. 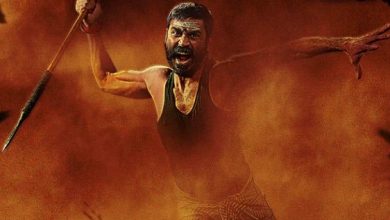