With only ten days of shooting left to be done, the makers of Dhanush’s Asuran are planning to release the film sometime in October. Dhanush will soon complete the final leg of shooting for the film, which is being directed by Vetrimaaran.

The project marks Dhanush’s fourth collaboration with Vetrimaaran after Pollathavan, Aadukalam, and Vada Chennai. Asuran has Dhanush playing the role of a father and son. Manju Warrier plays Dhanush’s wife in the movie. The film is based on the novel Vekkai written by Poomani. 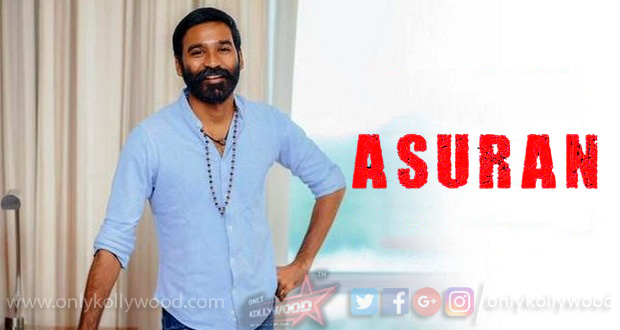