Sivakarthikeyan’s third production Vaazhl shooting has been wrapped up and the postproduction work is going in full swing. Post the success of “Aruvi”, Arun Prabhu Purushothaman has written and directed ‘Vaazhl’.

The interesting fact is that the preproduction work commenced in 2018. The shooting of this film commenced in January 2019 and completed recently wrapped up after 75 days of schedule across more 100 exquisite locales across great ranges, caves, elegant riverbanks and many more of such unseen nature backdrops. Much alike Aruvi, ‘Vaazhl’ too has newcomers in lead roles has cinematography by Shelley Calist and Raymond Derrick Crasta, musical score by Pradeep Kumar and Sriman handling art department.

More details about the star-cast and audio launch will be officially announced shortly.

Priya Bhavani Shankar and Aishwarya Rajesh on board Indian 2 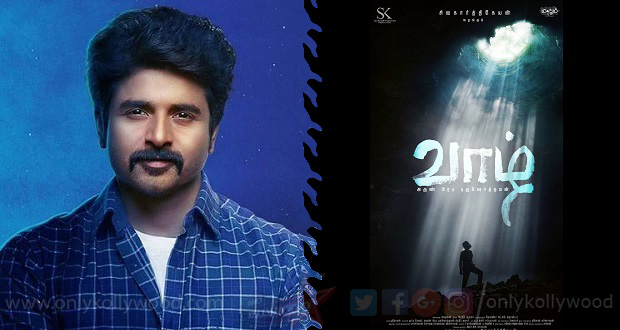