Aranmanai is a horror-comedy and it’s the first time director Sundar C is trying his hands at this genre. He also plays an important role in the film. The film features Hansika, who plays the central character in the film and said to be the USP of the plot, Lakshmi Rai and Andrea. Santhanam plays a pivotal role in the film too. The audio launch of the film is expected soon and Aranmanai is likely to be released in June as a summer feast.

“I’m happy about the way the movie has shaped up. If the film satisfies the audiences, I will definitely come up with a Part 2 to it. It’s a complete horror film with humors elements laced into the story-line. The film does not have a hero-heroine formula nor does it hinge on only one person. Everyone in the film has an equally important task though Hansika has a lot of responsibility. You will definitely appreciate her performance on screen,” says Sundar C.

Why Thirumanam Enum Nikkah was delayed? 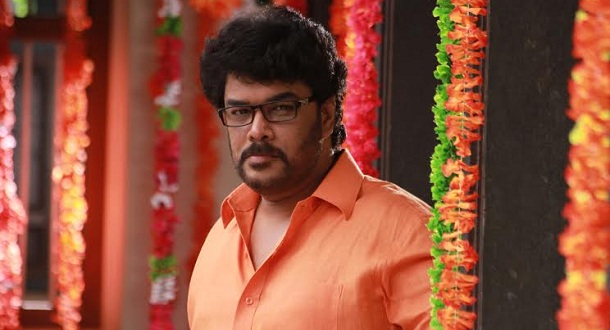 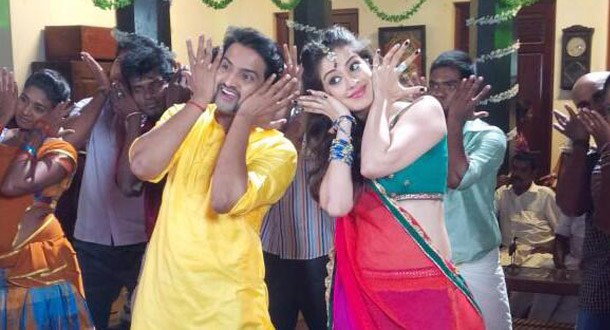