AR Rahman’s upcoming film Kaaviya Thalaivan is the most anticipated  of this month. Set to release on July 31st, producer Sashikanth says it will join the all-time classics list of AR Rahman. “Heard the final Mix of #KaaviyaThalaivan songs at @arrahman studio. It was a surreal experience & felt very very special. Album will be special & unique. One that will stand the test of time & be an @arrahman all time classics,” posted Sashikanth of YNOT Studios on his social media page.

ARR researched about the music of the 1920s for six months before he started composing for the film. Directed by Vasantha Balan and produced by Y NOT studios and Radian Group, it boasts of an ensemble cast in Siddharth, Prithivraj ,Vedhika, Nassar and Thambi Ramaiah. Kaaviya Thalaivan is a historical period film portraying the lives of drama artists and their musical plays in 1920s set in the backdrop of Madurai. The film is slated to release in August.

My mom and dad were the most beautiful couple I have ever seen: Shruti Haasan 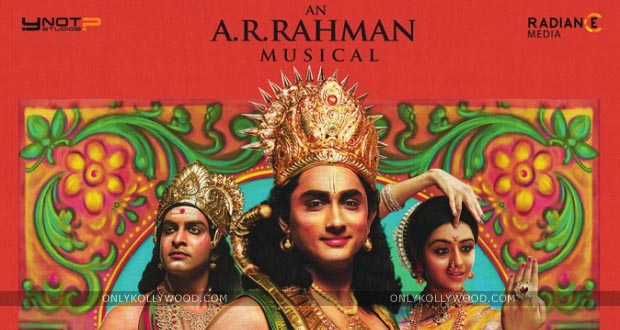