Kaaviya Thalaivan abounds with spellbinding compositions and extensive sounds that it could easily be AR Rahman's best soundtrack of the decade. It is an ode to the forgotten era of Tamil cinema. 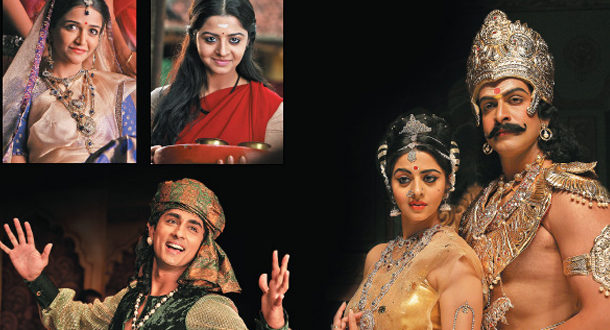