Anushka Shetty and composer AR Rahman are in talks for cinematographer-director Santosh Sivan’s untitled film based on Swami Ayyappan. The project will be bankrolled by Sree Gokulam Cinemas.

The film is said to be a mega-budget project and talks are already initiated with top actors from all the industries. The movie will be made as a multi-lingual project in Tamil, Telugu, Malayalam, and Hindi. The pre-production is already believed to be underway and the shooting is expected to kickstart from end-August or early-September.

Jayam Ravi’s first collaboration with AR Rahman to happen in his next?

AR Rahman roped in to compose Anthem for Avengers: Endgame 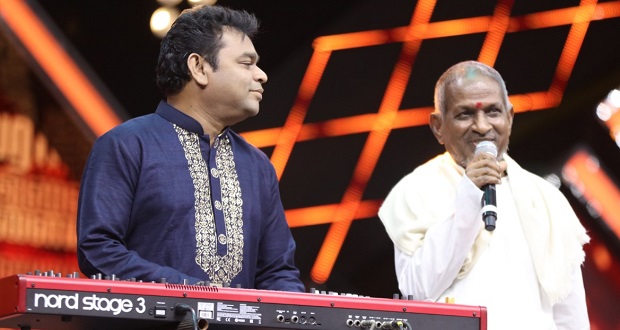