The much-awaited trailer of Anjaan starring Suriya and Samantha Ruth Prabhu will be premiered on Sun Music this Friday at 9 AM. The trailer will also be officially available online on Sony Music’s YouTube Channel from 10.10 AM. Owing to the phenomenal response for the film’s teaser, the trailer is eagerly awaited with bated breath by moviegoers. The teaser has clocked in more than 3 million views now. Will the trailer set new records?

The film is all set to hit theaters on August 15th. The trailer will be screened in all theaters from Friday on wards. “#Anjaan trailer will be screened in theatres also from Friday, 8th August across Tamil Nadu… sending the output tomorrow to all theatres,” confirmed Dhananjayang on his official Twitter page. The film’s premiere will be held in Malaysia and UK on August 14th night. It is already setting a record in UK by releasing in 58 screens.

Sigaram Thodu is centered around a rampant financial scam 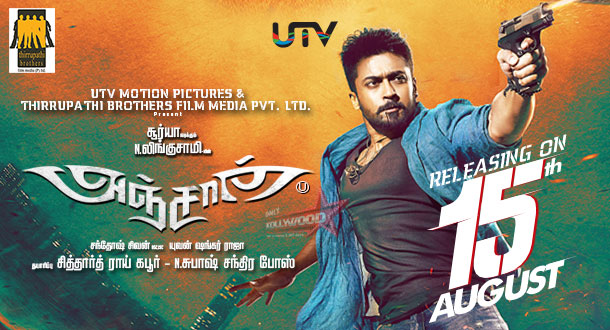 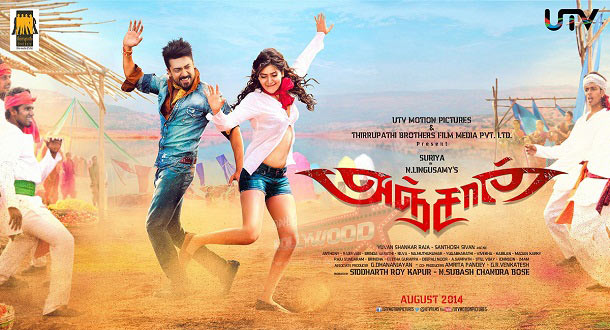 Anjaan gets a tidy U from the censor board; to release on Aug 15