Anirudh Ravichander is on a signing spree. After bagging Ajith – Siva’s Thala 56, he has now confirmed that he will score music for Vikram’s tentatively titled upcoming film Marma Manidhan with Anand Shankar and Sivakarthikeyan’s yet-to-be-revealed next project.

He already has a good slate this year with a handful of projects. His upcoming films include Yaakko, Dhanush-Balaji Mohan’s Maari and Vijay Sethupathi-Vignesh Shivan’s Naanum Rowdy Thaan. We can expect superb blockbuster albums from the young composer this year as well. 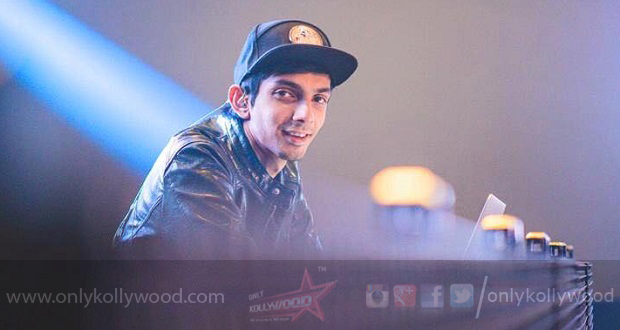 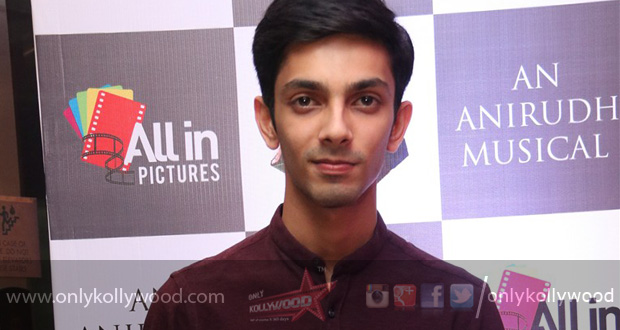 “I am scared of horror movies,” says Anirudh 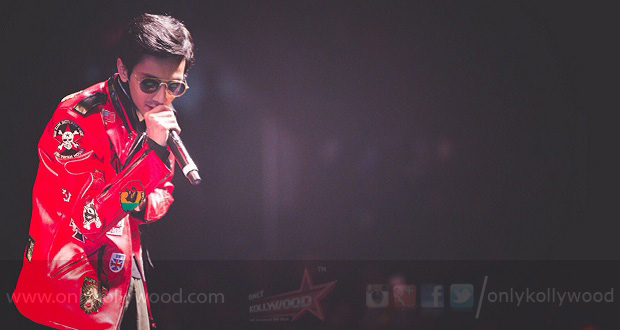 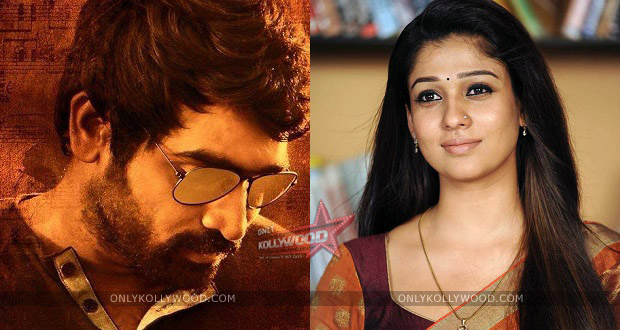