The release date of Idam Porul Yaeval was unveiled yesterday as May 1st. It was originally postponed to release this month, but it looks like the makers are targeting the summer. The film will have a head-on clash with Suriya-Venkat Prabhu’s Masss at the box-office.

Produced by Thirupathi Brothers and directed by Seenu Ramasamy, the film has Vijay Sethupathi, Vishnu Vishal, Aishwarya Rajesh and Nandita as main leads. It has music by Yuvan Shankar Raja, which earned wide critical acclaim from music buffs. 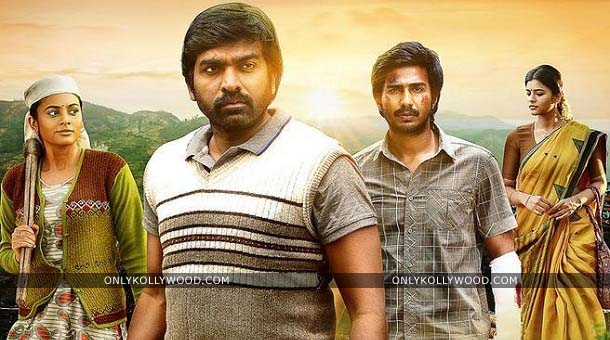