That Andrea Jeremiah’s first love is music is a well-known fact and she has time and again reiterated it many interviews. Andrea has recently composed a single track titled Soul of Taramani in director Ram’s upcoming film Taramani, where she plays the female lead. It grabbed everyone’s attention and there are reports that Andrea will debut as a music composer in Taramani.

But, sources close to Andrea has completely denied the news. “Though music is her first love, she is waiting for the right time to take the plunge. Right now, she is busy with a lot of projects,” says a reliable source.  Andrea is awaiting the release of Sundar C’s Aranmanai, Kamal Haasan’s Vishwaroopam and Uttama Villain. She has played an important role in all three films. She is also essaying a brief role in Simbu – Pandiraj’s Idhu Namma Aalu. Ram’s Taramani and Saravanan’s Valiyavan are two films where she plays the female lead. 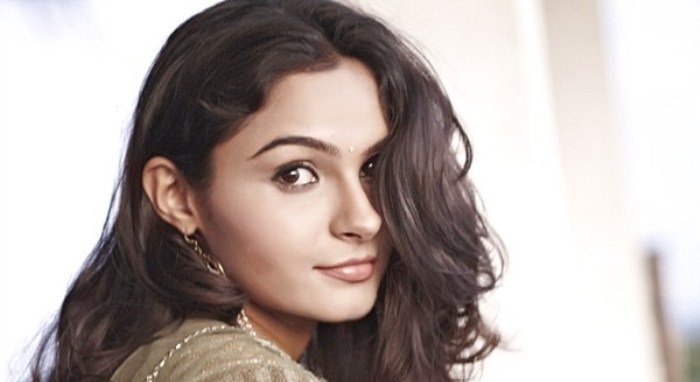