The multi-talented actress, Andrea Jeremiah is upbeat and elated about her next film Taramani. Taramani is Director’s Ram third film starring Andrea and Vasanth Kumar in the lead roles. Andrea who made her debut in Gautham Menon’s Pachaikili Muthucharam before appearing in a short cameo in Kaanda Naal Mudhal has never struck gold at the box-office in K’town. Except for some brilliant performances in her debut and Selva’s Aayirathil Oruvan, other roles of Andrea have largely been forgettable ones.

Now, the dazzling actress is counting on Taramani to be a game-changing film. “It will be a turning point in Andrea’s career,” says Director Ram. Taramani is a love story based on the problems faced by the modern generation in their relationships set in the backdrop of IT sector. Apart from Taramani, Andrea is also playing a crucial role in Kamal Haasan’s Vishwaroopam 2 and Uttama Villain.

I'm nervous to work with you, says Rajinikanth to Sonakshi 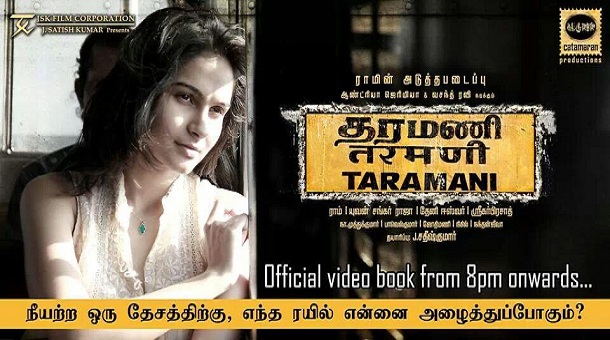 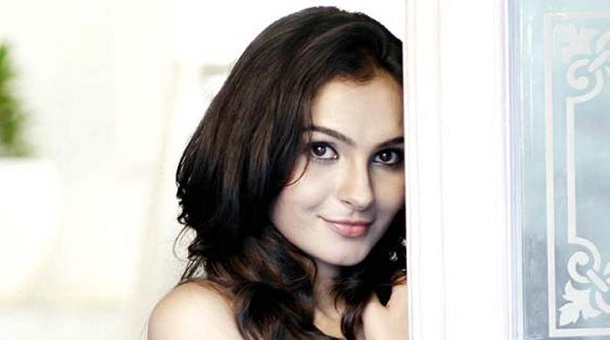