Simbu has confirmed that the teaser of his ongoing film Achcham Yenbathu Madamaiyada will be unveiled on the 29th of August. The film is nearing the final stage of shooting and Gautham Menon is planning to wrap up before early October. 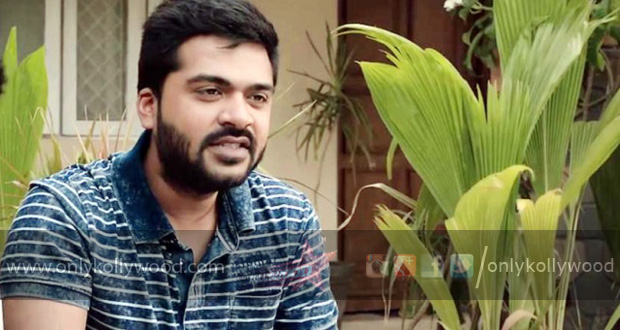 Simbu’s moving letter to his fans, cast and crew of AYM 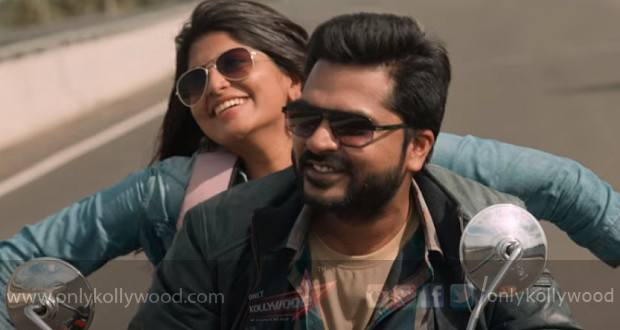 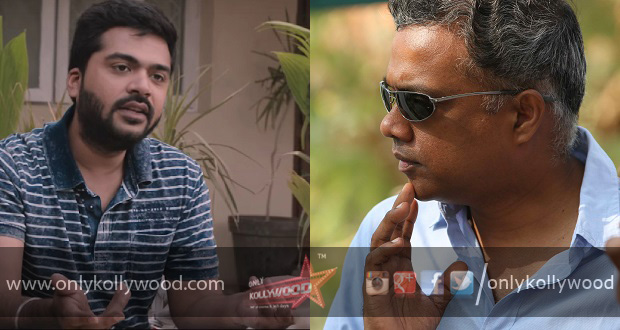 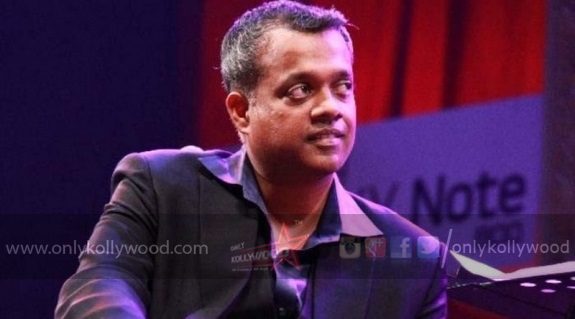