We had already reported that the TN theatrical rights of Paambhu Sattai have been acquired by K Gangadharan of Cinema City. The latest update is the movie will be released in association with Abinesh Elangovan’s Abi and Abi Pictures.

Directed by debutant Adam Dasan, a former associate of Shankar, and produced by Manobala’s Picture House, Paambhu Sattai features Bobby Simha and Keerthy Suresh in the lead roles. The story revolves around a social issue. The album composed by Ajeesh of Airtel Super Singer fame will be released soon. 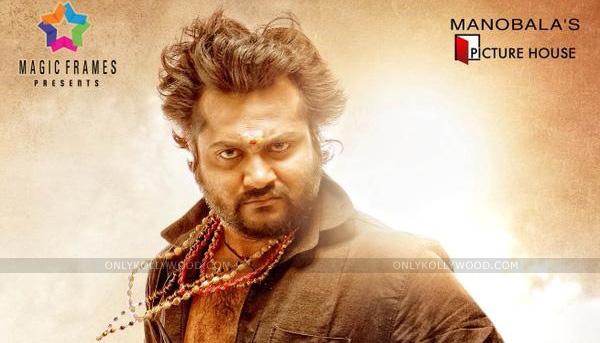 Interview with Keerthy Suresh – the hotshot sensation in K’town!