Composer Govind Vasantha, who delivered a sensational album for Vijay Sethupathi’s 96, has been signed to compose music for Siddharth’s next untitled project.

The film will be directed by Amirtharaj, who has worked as an assistant to Naduvula Konjam Pakkatha Kaanom and Seethakaathi fame director Balaji Tharaneetharan. Govind has also composed the music for Seethakathi, which is slated to release on November 16th.

More details about the cast and crew of Siddharth’s untitled film are awaited. 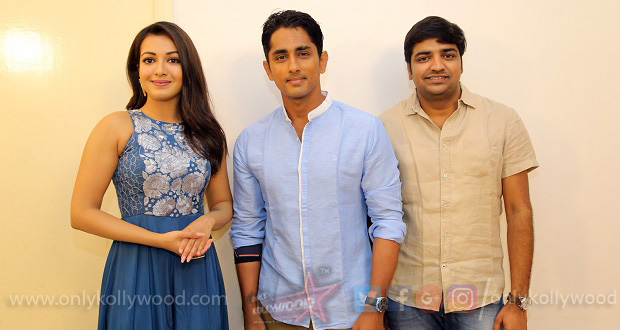