After making a solid debut as lead hero through Meesaya Murukku, composer Hiphop Tamizha Aadhi has once again teamed up Sundar C who has produced his sophomore movie for Avni Movies. Newcomer Anagha will be seen playing the female lead role in this untitled film.

D Parthiban Desingu, who had earlier worked co-director for movies like Remo and Maan Karate, is making his directorial debut apart from writing story, screenplay, and dialogues for this film. Since the film is based on hockey sport, it has been shot across different places. The final climax portions were alone shot for 20 days.

“Apart from the main premise of Hockey, there will be a blend of love, friendship an family elements in the movie, which will definitely impress the audiences from 6-60yrs old age groups. The film has been shot across the backdrops of Karaikal, Tharangampaadi, Pondicherry and Chennai. The makers are sure about releasing the film by the very beginning of next year and the process is happening on full swing. The makers have affirmed of unveiling the film’s title on November 4, 2018. The film has 8 songs composed by Hiphop Tamizha Aadhi and it is done precisely catering to the tastes of universal music lovers,” said a statement from the team.

Madhavan debuts as director for Rocketry - The Nambi Effect

96 Music Director Govind Vasantha to score music for Siddharth's next 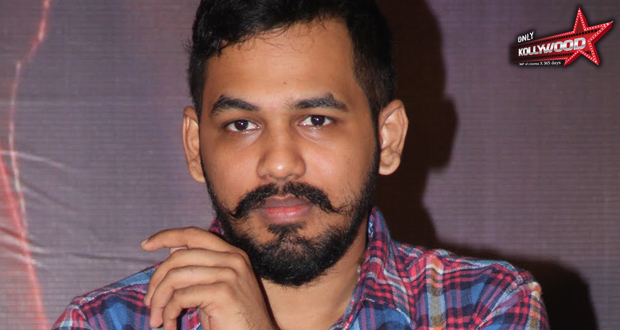 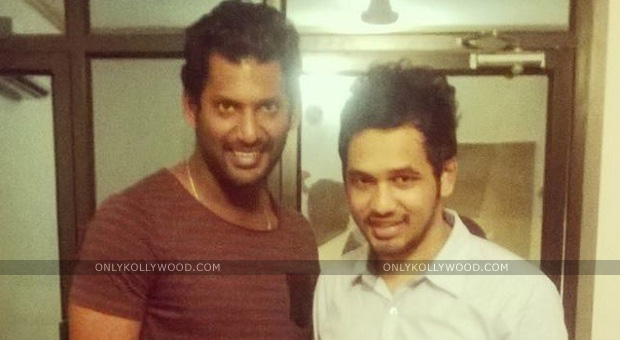 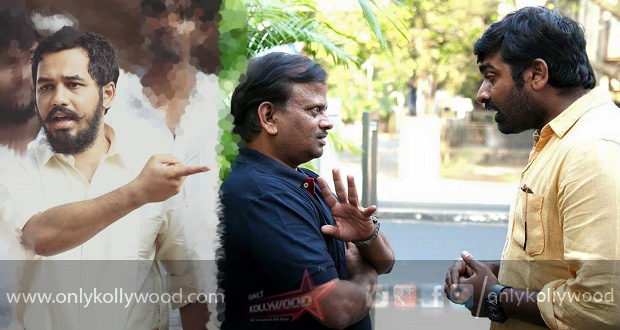