Mega blockbuster KGF2 is nowhere lacking in Tamil Nadu, as the film has now gone past the coveted 100+ crore mark in Tamil Nadu before the last weekend itself. Yash’s KGF2 has made 107 crores (till May 9th) in its 25 days of theatrical run here, making it only the second film after Beast to breach the mark this year.

Whereas, Thalapathy Vijay’s Beast which grossed over 110+ crore by April 25th has managed to add another 5Cr in their TN numbers and stands at 115 crore mark (till May 9th). This would be Beast’s lifetime gross in TN, as the film is hitting the OTT platforms tomorrow, May 11th.

With just 8Cr behind from Beast, will KGF2 beat Beast and become the number one film of the year at the TN box office till date? Lets wait and watch, as Sivakarthikeyan’s Don and Mahesh Babu’s Sarkaru Vaari Paata gearing for a grand release in cinemas this weekend.

Lot of people warned me not to do this film: Udhaynidhi on Nenjuku Needhi

Final schedule of Pathu Thala to kick off this month 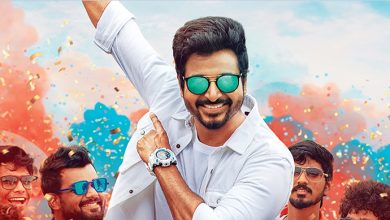 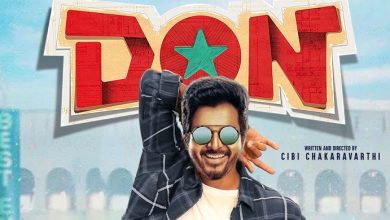 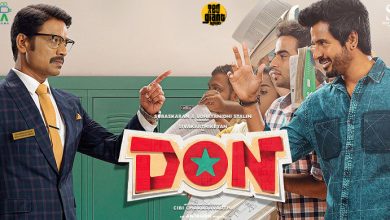 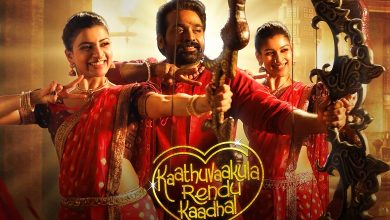