The makers of Mannavan Vanthanadi including director Selvaraghavan and leads Santhanam and Aditi Pohankar will head to Armenia for a 20-day final schedule of the film.

Jointly produced by Glo Studios and Sushant Prasad’s Film Department, Mannavan Vanthanadi has Santhanam playing the role of a software professional. The music for the film is composed by Yuvan Shankar Raja. Ustad Hotel fame Loganathan Srinivasan is wielding the camera for the project. 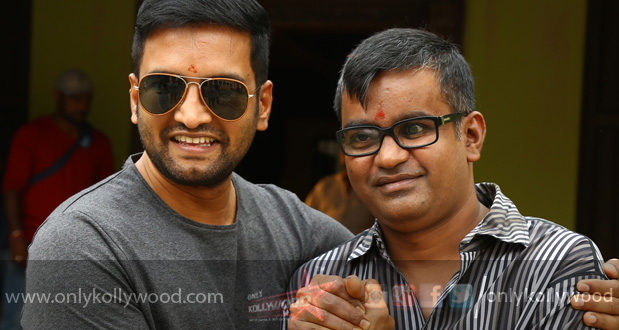 Mannavan Vanthanadi team to head to the US this month end