Last month, Premam director Alphonse Putharen revealed that his next project will be a straight Tamil film. Now, he has dropped more hints on the project’s genre and other details on his Facebook page.

“In two months time, I hope to start my next film… This time I was learning and preparing for my next film. The film revolves around music…so in order to talk about the ocean I must know what It is like. I have dipped my legs and I’ve got wet in the ocean of music. That is why I took a small gap to start the film.I don’t know to swim nor do I ride a boat nor do I own a Ship to travel in the ocean…nor have I done scuba diving…all I have is the Will to go forward like the hero in Life of Pie. There will be love and friendship …but the story is not a love story like Premam nor it is a serious comedy thriller like Neram. I hope it will be a simple film with comedy and all emotions. This time my friend Nivin Pauly is not the hero…Might do a nice film with him after a few film.“

Spyder talkie to be wrapped up on June 2nd 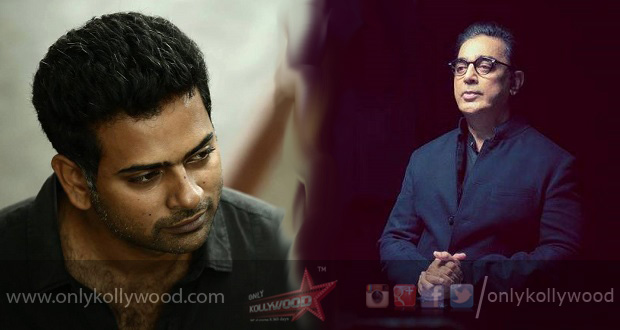 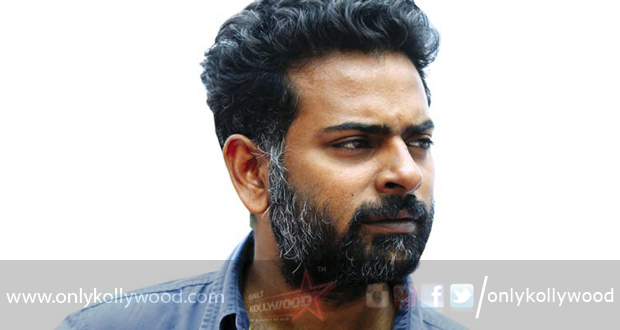 Premam director Alphonse Putharen’s next is a Tamil film 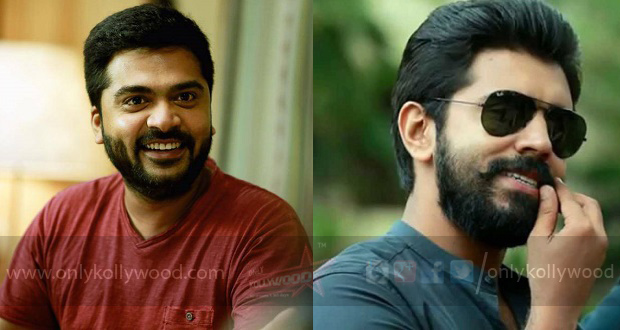 “I responded positively for Premam remake with Simbu,” says Pandiraj 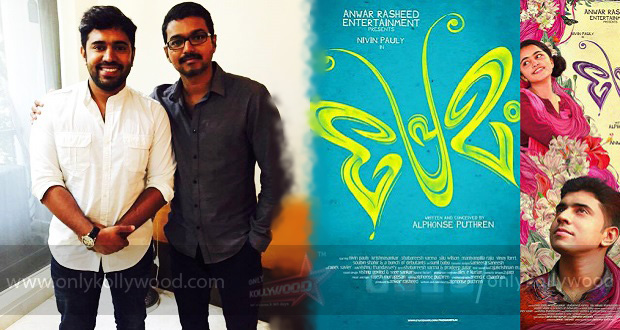 “Vijay Sir loved Premam and sincerely appreciated the efforts behind”