Ashok Selvan, who is gearing up for the release of 144, says the film is inspired from a real life story. “144 denotes a section of law in the Indian constitution but the film has nothing to do with any crime or serious issue. The director has handled the script intelligently and for the first time, I have tried my hand at comedy,” says Ashok.

Set in the backdrop of Madurai, the movie has Ashok Selvan, Mirchi Shiva, Shruthi Ramakrishnan and Oviya in the lead roles. Produced by CV Kumar and directed by Manikandan, the music is composed by Sean Roldan. The album was released recently and received good reviews from music buffs. 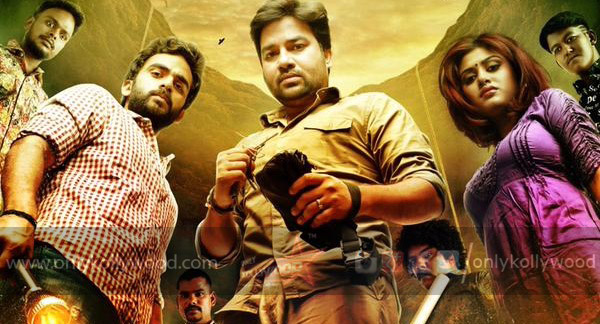 “The premise of 144 is based on a Sujatha novel,” says CV Kumar 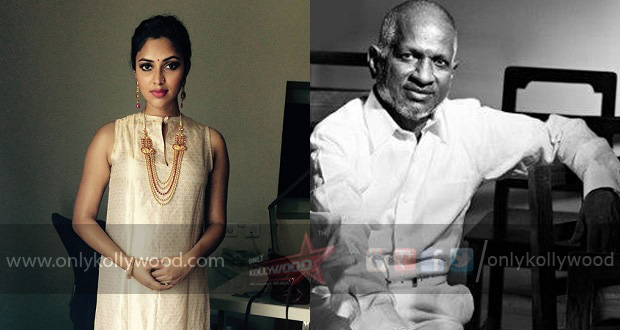 Ilayaraja to compose music for Amala Paul’s next 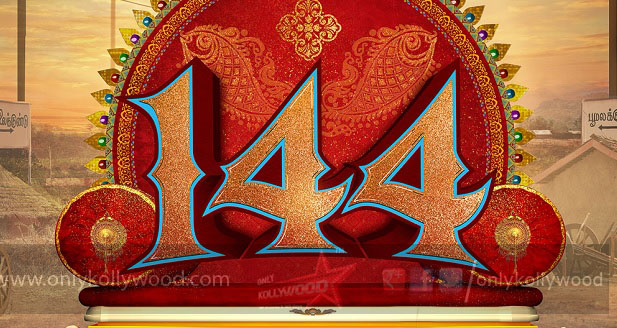