Apparently, Karthi Sivakumar has learnt football for his role in Madras. Though it is not a sports-based film, Karthi had to learn football since it’s one of the games pre-dominantly played by youngsters in North Chennai and there are few scenes of Karthi playing football in the film.

On Karthi learning football, Director Pa. Ranjith explains, “This is not a sports-based film. Madras is set in north Madras, and depicts the residents’ way of life. Carrom and football are two of the sports that are often played by youngsters there. So, we wanted to show Karthi playing these two sports. There are no elaborate sequences or matches, but scenes that have Karthi playing carrom and football will appear prominently in talkie portions and songs. In fact, he trained in football before we shot the sequences because we both wanted it to look natural on the big screen.”

The much-awaited audio launch of the film is happening tomorrow. Santhosh Narayanan has composed five songs for the film. 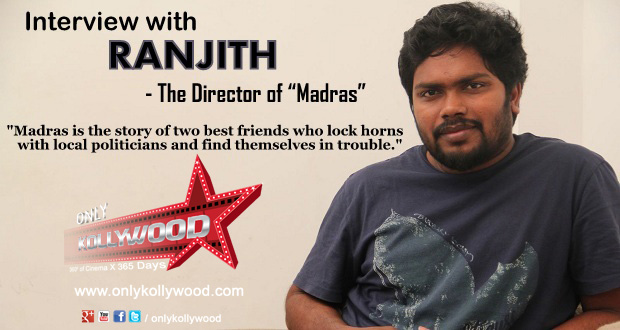 Interview with Pa. Ranjith, the director of Madras 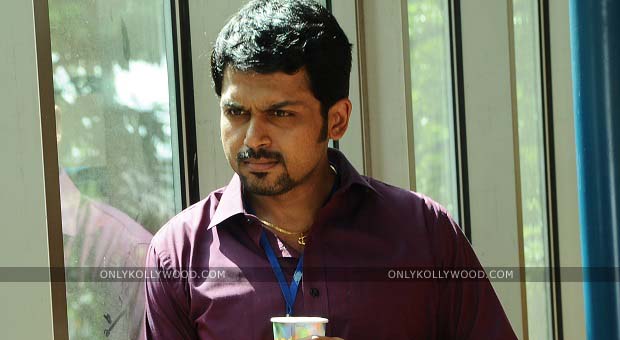 I cringe to cheat the audience, says Karthi 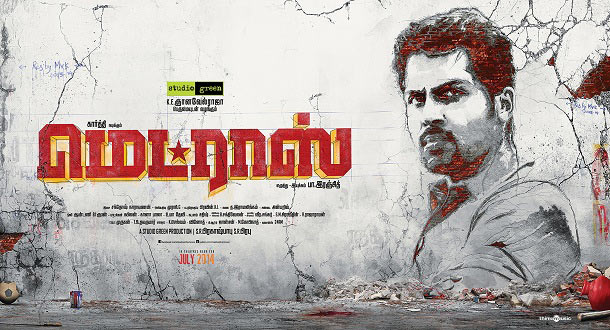 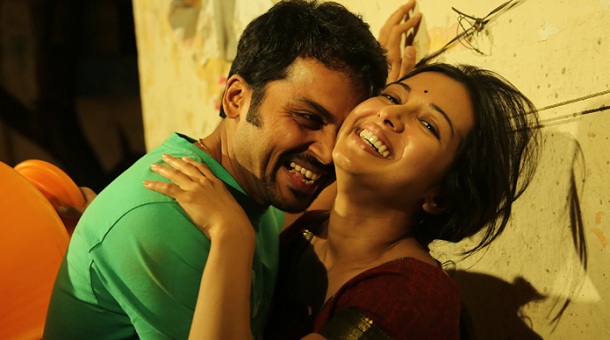