After completing the Coonoor schedule, Dhruva Natchathiram team has started shooting for the Chennai leg, which will end on February 8th before Vikram moves on to the first schedule of his untitled film with director Vijay Chander from February 10th.

Vikram is expected to join the Dhruva Natchathiram team again towards the end of February or early March. Vikram has also lined-up Saamy 2 with director Hari, which will kickstart in the second half of 2017. 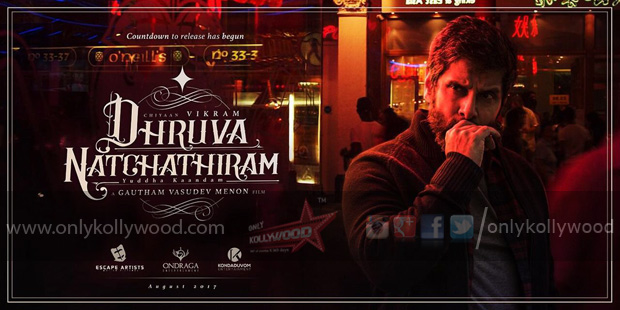