Chiyaan Vikram’s next untitled film with director Ajay Gnanamuthu of Imaikkaa Nodigal fame is likely to kickstart from September. Vikram is currently waiting for the release of Kadaram Kondan, which is reportedly aiming for a June 14th release worldwide.

Even before Imaikkaa Nodigal, there were rumors that Vikram would join hands with Ajay. Now, the project has materialized. Meanwhile, Vikram has already started hitting the gym for his character in Mani Ratnam’s ambitious epic saga Ponniyin Selvan, which is currently in the pre-production phase. 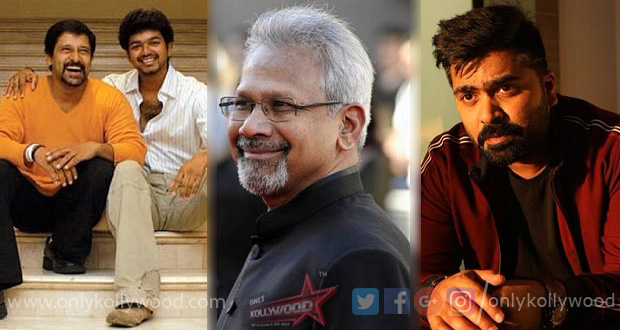 Mani Ratnam to revive Ponniyin Selvan with Vikram and Vijay?