The latest news about Simbu – Nayanthara starrer Idhu Namma Aalu is Yuvan Shankar Raja has crooned for an intense pathos in the film under Simbu’s brother Kuralarasan’s music. The team says the album will have another interesting person who will record a song soon. Kuralarasan is debuting as a music composer in Idhu Namma Aalu.

The Yuvan – Simbu combo has delivered chartbusters in their previous outings including Manmadhan, Vallavan, Silambattam and Vaanam. Now, the expectations for the song are soaring high for the combo has earned good reputation among music lovers. Meanwhile, Pandiraj has almost completed shooting the film with only few leftover scenes to be shot. It is likely to hit screens in January 2015. 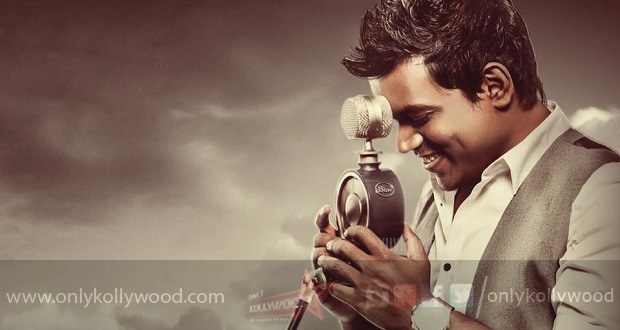 Yuvan Shankar Raja delighted with the response for Rowdy Baby