Yuvan Shankar Raja, who has scored the music for Vijay Sethupathi’s Sindhubaadh , raved about the film’s climax at the audio launch.

“The climax of the film has been shot in a single take. It lasts for about 9 minutes. The entire team has put in tons of effort to get it right, I was very impressed when I saw it,” said Yuvan at the audio launch.

Sindhubaadh has been confirmed for release on June 21st. TN release of this action entertainer has been snapped by Sathyamurthy’s Clap Board Productions.

Sindhubaadh has been majorly shot in Chennai and Bangkok and marks the third collaboration of Arun Kumar and Vijay Sethupathi after Panniyaarum Padminiyum and Sethupathi. Anjali plays the lead heroine in the film. 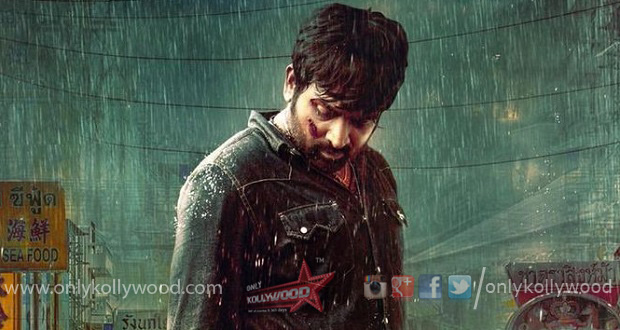 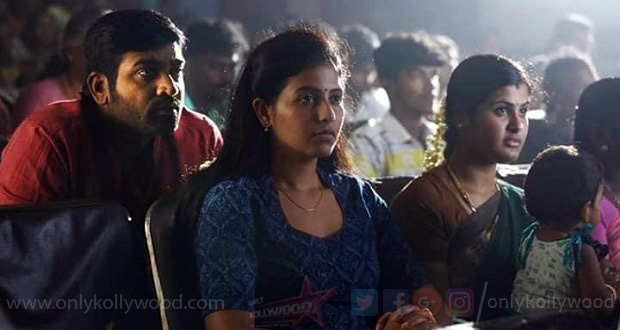