The shooting of “Pyaar Prema Kadhal” starring Harish Kalyan and Raiza Wilson playing the lead roles has been wrapped up.

“When Elan narrated the script to me, I was excited about the prospect of this film capturing the imagination of the youth. I knew that there is huge scope for me as a music director too. The shooting of the film concluded in stipulated time despite the industry protest. Such was the dedication of the team which deserves appreciation. The working chemistry of Harish Kalyan and Raiza Wilson will go a long way in elevating the romantic status of the film. I’m sure “Pyaar Prema Kadhal” will be the best romantic film of this decade,” declares Yuvan Shankar Raja in a statement. 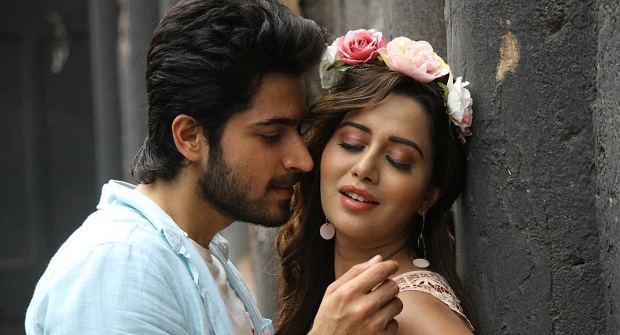 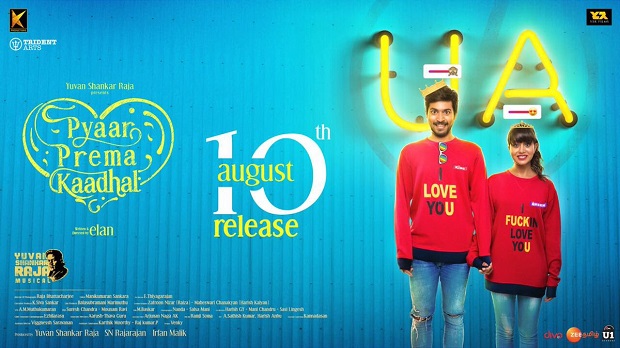