Vivek, who is widely known for his philanthropic and socially conscious activities, has been done yet another generous gesture to save a struggling producer. Veteran producer Salem A Chandrasekar, best known for producing Suriya – AR Murugadoss’s Ghajini, is apparently short of funds to release the Bharath-starrer Killadi and Vivek has come forward to the rescue.

“Salem chandrasekar who md big films like Gajini is in a fin.struggle to release Killadi.I waived off my remuneration.plz support him,” posted Vivek on his official Twitter page. Killadi, a comedy entertainer, releases today along with a host of other films.

Anbe Sivam influenced me the most: Akshara Haasan 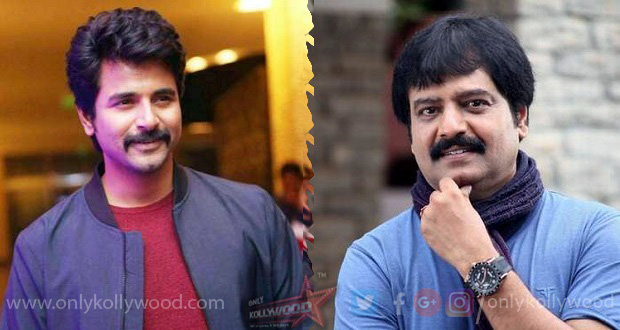 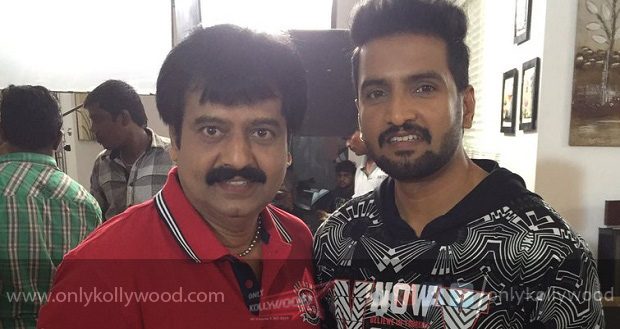 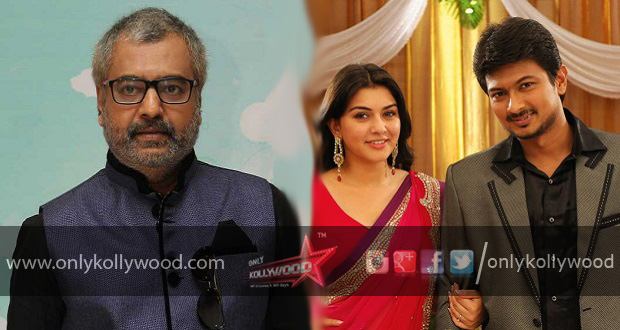 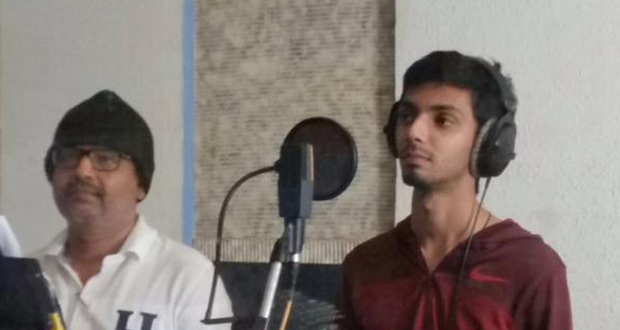 Anirudh croons for Vivek’s next