Vikram Prabhu has opened up about essaying a cop role in Sigaram Thodu which is all set to hit the screens this Friday. Director Gaurav has earlier clarified that there are only three-four scenes of Vikram Prabhu in cop role. “It’s not actually a cop-cop movie. I loved Gaurav’s script and it has a cop tangent in it. I cut my hair short, grew a thick moustache and shed about four kgs of weight. I also took rigorous training with the officers in the Tamil Nadu police academy,” says Vikram Prabhu to a daily.

Sigaram Thodu also has Monal Gajjar, Sathyaraj and Kovai Sarala in important roles. Produced by UTV Motion Pictures, it has music by D. Imman. Vanavarayan Vallavarayan and Burma are the other films slated for release on September 12th. 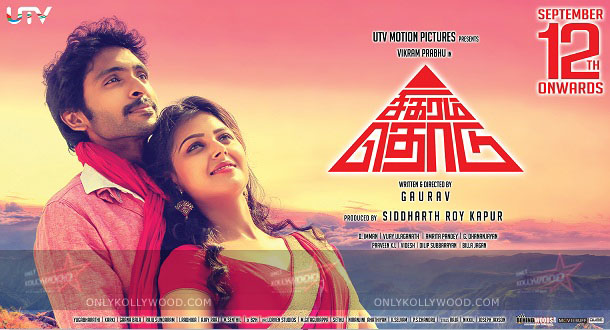 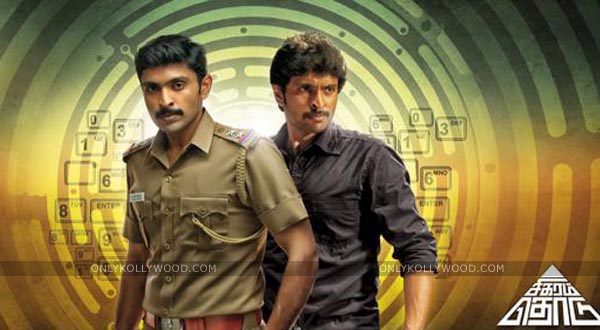 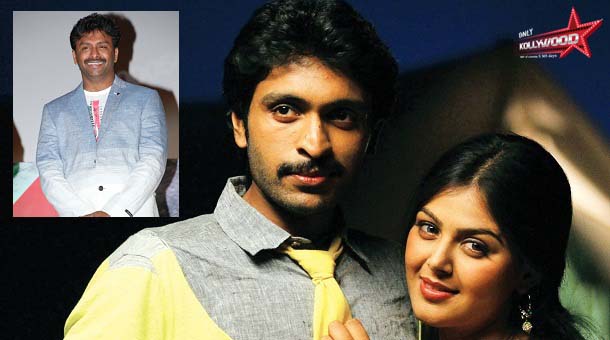 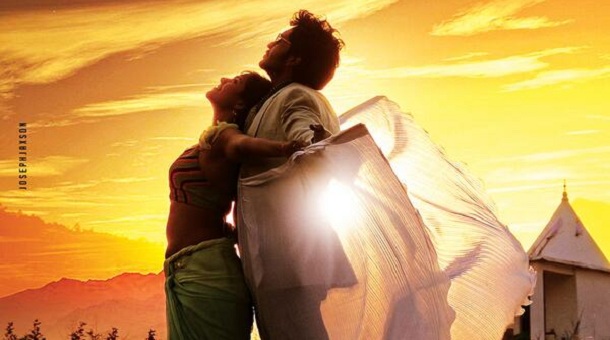