Anushka Shetty’s Tamil-Telugu bi-lingual biopic Rudhramadevi is finally wrapped up and slated for release in December. The pre-production was started way back in February 2012, but the film’s shooting commenced only in early 2013. The film will be released worldwide in 3D. “Finally we are done with the shoot! It’s an honour to play the role of Rudhramadevi,” posted Anushka on her Facebook page. “Learnt sword fighting and horse riding for it. Everyone on the set has worked hard to produce the best output. Hats-off to Guna Shekhar sir for his guts to handle a ferocious subject like Rudhramadevi,” she added.

The film is currently under post-production and director Gunasekhar has roped in skilled technicians from Hollywood to provide an enthralling 3D experience from the viewers. While Anushka Shetty plays the titular role in the film, Rana and Allu Arjun play brief but important roles in the film. 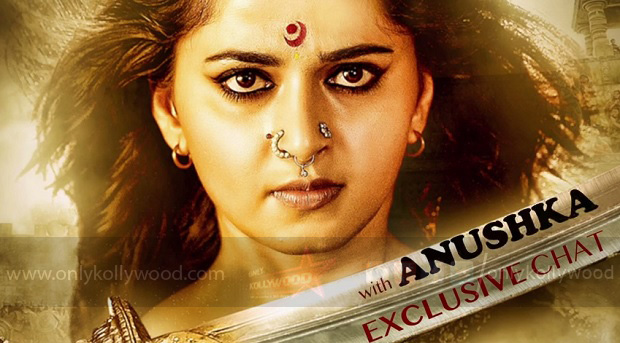 Anushka Shetty on being called ‘The Lady Superstar’ 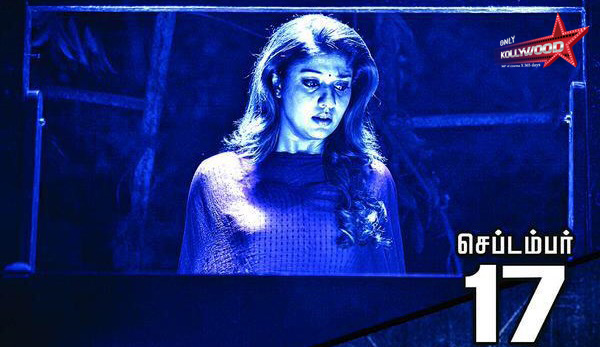 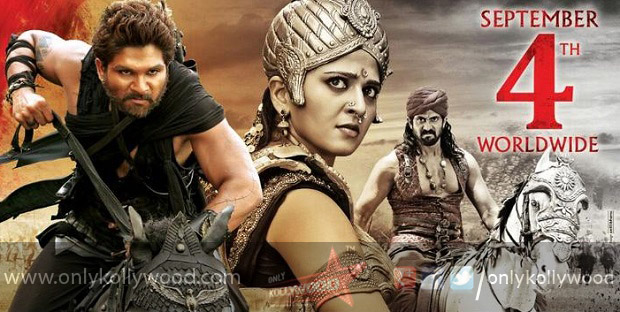