Kamal Haasan starrer Vikram has broken past many records in Tamil Nadu, and there is just the top one left. The film is all set to break the record set by Baahubali 2 and become the all-time highest grosser in TN, by the end of this weekend.

At the success meet of Vikram yesterday, distributor Udhaynidhi Stalin said that Vikram has done a share of 75 crores in TN. In Kerala, the film has grossed 35 crores and is a huge blockbuster. Vikram has also outdone the numbers set by many films in overseas territories, and has a cumulative gross of 110+ crores from overseas alone. This is absolutely huge for a film from Tamil cinema, and is a proud moment for all the Kamal fans out there.

Jailer: Shoot to kick off in August 2022

I am ready to aid Lokesh in all ways for Thalapathy 67: Kamal Haasan 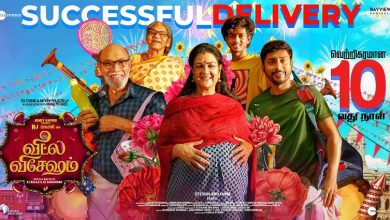 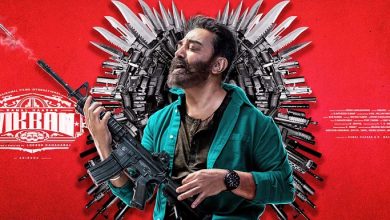 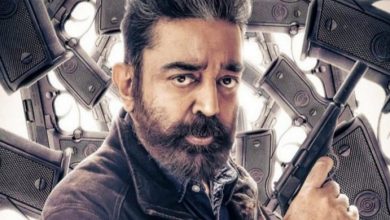 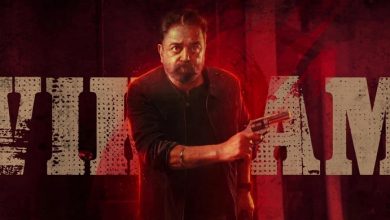