Being arch rivals, Vijay and Ajith fans are groups who are seeing having arguments on Twitter and are even known for trending tags against each other. But now, it looks like there are bits and pieces of good relationships between them, as Vijay’s fans have been putting up posters all round to celebrate 30 years of Ajithism, which is being celebrated by fans all round.

On the work front, Ajith is on the verge of resuming the shoot for his next film with H. Vinoth, while Vijay is busy shooting for his biggie Varisu in Hyderabad. More updates on these two films later on. 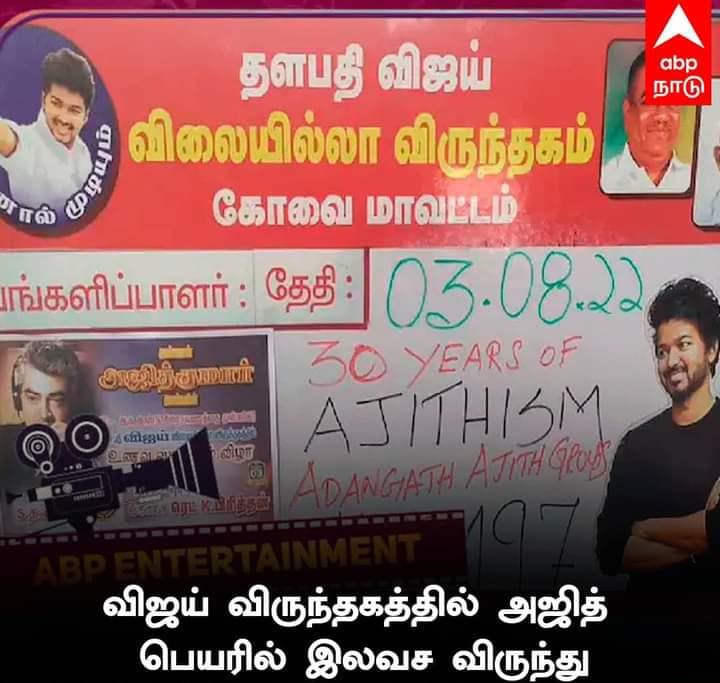 Viruman is about the tough relationship between father and son: Karthi

Indian 2 to resume shoot from September 13th in Hyderabad 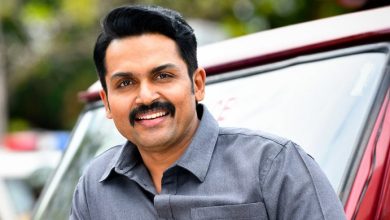 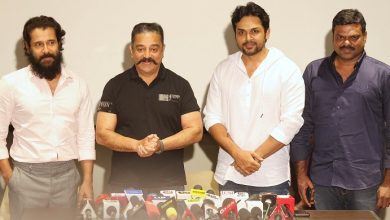 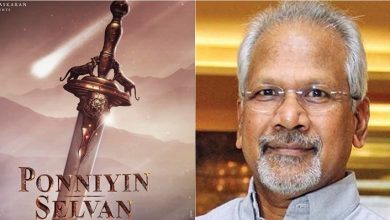 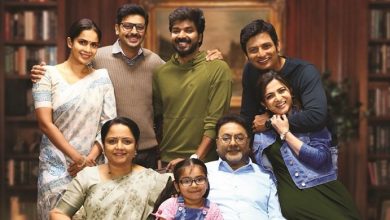