The single track sung by Vijay Sethupathi for his forthcoming film Orange Mittai will be unveiled soon. The audio launch for the film is planned to be held in mid-June. The audio is composed by Justin Prabhakaran of Panniyaarum Padminiyum fame.

Jointly produced by Producer-distributor Ganesh under Common Man Presents and Vijay Sethupathi, Orange Mittai is directed by veteran film-maker Biju Vishwanath who is making his debut in Tamil. Interestingly, Vijay Sethupathi has also co-written the screenplay for the film.

Kakka Muttai to release in Japan & South Korea too 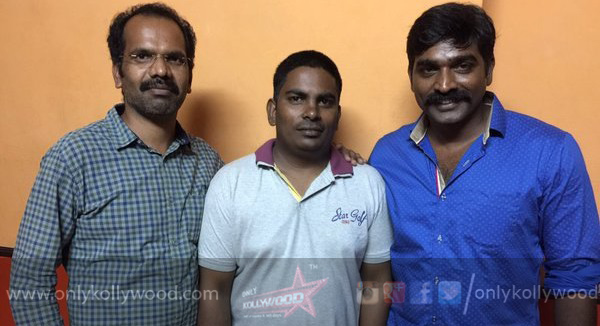 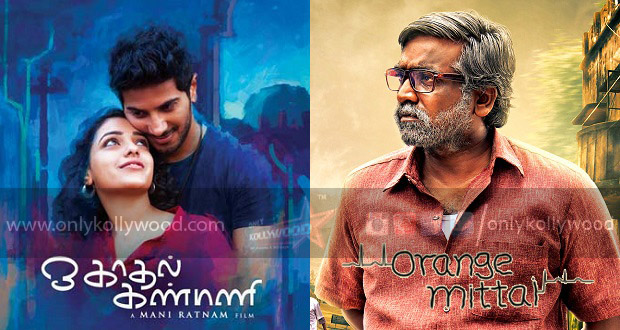 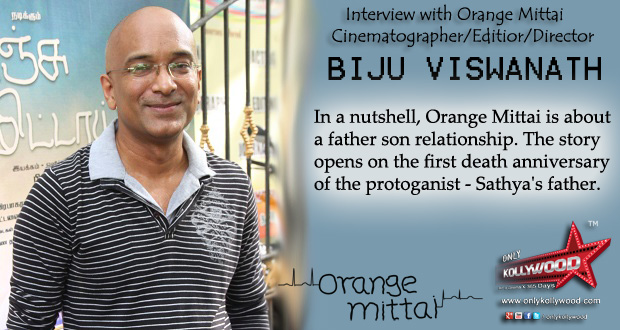 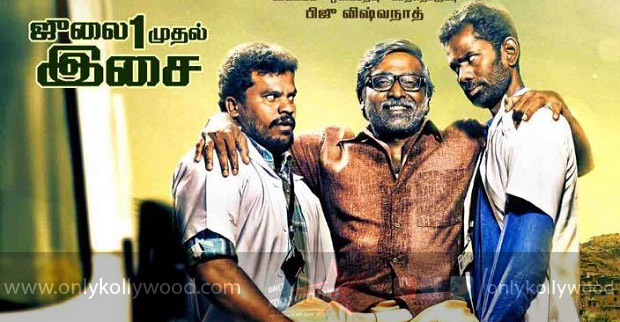