Vijay Sethupathi’s Sanga Tamizhan has been officially confirmed to hit the screens for Diwali festival alongside Thalapathy Vijay’s Bigil. Makkal Selvan is reportedly playing a dual role for the first time in his career in the film.

Directed by Sketch fame Vijay Chander, the shooting for the film had been happening in Ramoji Film City, Hyderabad, and Kutralam. The team later returned to Chennai for the next leg of the shoot. Nivetha Pethuraj and Raashi Khanna play the female leads in this film which has music by Imman. 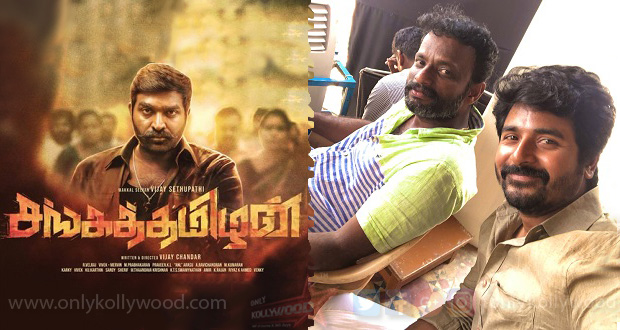 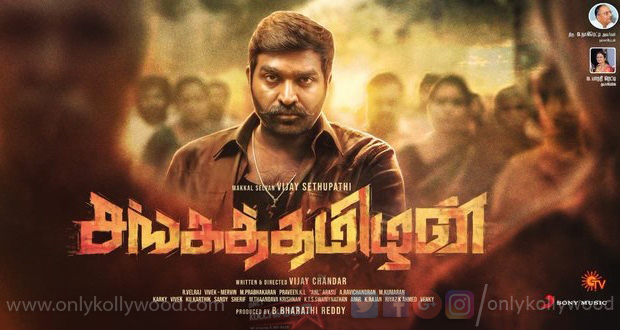