The story of Kaithi revolves around events that happen in a span of four hours in the night. The movie is produced by SR Prabhu’s Dream Warrior Pictures. Vijay Sethupathi’s Sanga Tamizhan has also announced Diwali release.

Nayanthara's next with Milind of Aval fame to kickstart next month 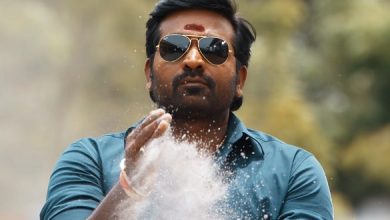