According to the latest buzz in the industry, Makkal Selvan Vijay Sethupathi is all set for his second outing in Bollywood, as he is on the verge of striking a spot in the Hindi remake of Lokesh Kanagaraj’s Maanagaram. The actor is likely to replace the role played by Sundeep Kishan in the original.

Sethupathi, who is now completing the pending portions of Laabam, will be starting shoot for this film in January 2021. Santhosh Sivan is about to helm the project as the director, which will have Vikrant Massey in Shree’s place. 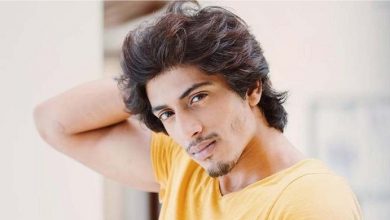 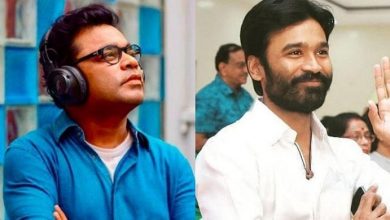 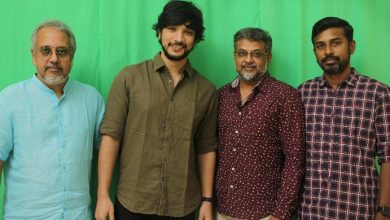 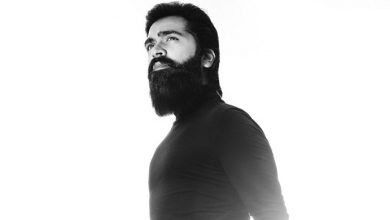