The Kollywood grapevine is abuzz with rumors that Vijay Sethupathi has been approached to play the villain role in Thalapathy 64 directed by Lokesh Kanagaraj of Managaram fame. If this materializes, Thalapathy 64 would be the most anticipated Tamil film of 2020.

Bankrolled by Xavier Britto under the banner XB Film Creators the film will have music composed by Anirudh Ravichander and cinematography by Sathyan Sooryan of Kaithi fame. The shooting is all set to kickstart in October and the film is slated for summer 2020 release.

Bigil will release in a record number of screens, says producer Archana Kalpathi 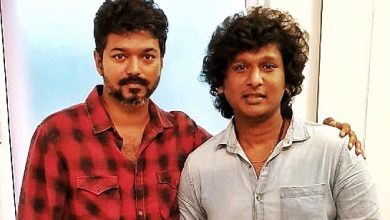