The grapevine in Kollywood is abuzz that Vijay will reprise the role of Makkal Thilagam MGR in Enga Veettu Pillai. Speculations are rife that Vijay’s close friend and director Selva Bharathi will helm the remake. Selva Bharathi has directed Vijay’s yesteryear hit films such as  Priyamaanavale, Ninaithen Vanthaai and the lukewarm hit Vaseegara. Vijay is currently busy working on Kaththi starring opposite Samantha and directed by AR Murugadoss.

Vijay is currently shooting in Chennai for the second schedule of Kaththi and the team will move on to North India once the schedule is wrapped up. Kaththi is produced by Ayngaran International and Lyca Entertainment. The film is expected to hit the screens this Diwali. It is worth recalling that Vijay’s upcoming project will be directed by Chimbu Devan and an official announcement on the same is awaited.

Anirudh to compose for Udhaynidhi's next

Sridevi on board for Vijay's fantasy film 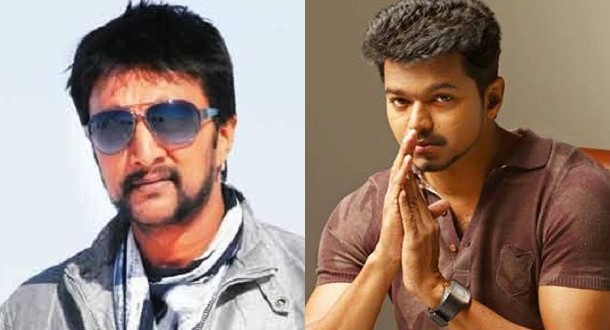 Sudeep as Vijay’s guru in Vijay 58? 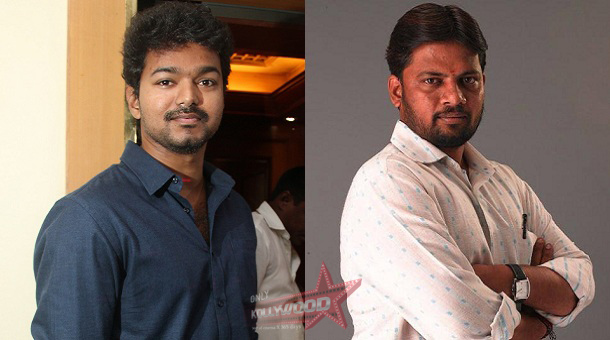 Vijay’s next is with Chimbu Devan!