Vijay’s upcoming project with Chimbu Devan is grabbing everyone’s attention with interesting news about the project coming in at regular intervals. Reports say that Hansika is likely to pair with Vijay for the second time in her career and Shruti Haasan has also been approached to share screen space with Ilayathalapathy. The latest buzz is that Sudeep will play the role of Vijay’s mentor in this fantasy flick. A trusted source also reveals that the story of the film is based on a war between the disciple and guru.

The grapevine in K’town is rife that Sudeep has demanded a lump sum amount of Rs. 6 crore for the film. Natty is the cinematographer of the film and Devi Sri Prasad is like to compose music for this untitled project.

AR Murugadoss hints at teaming up with Ajith 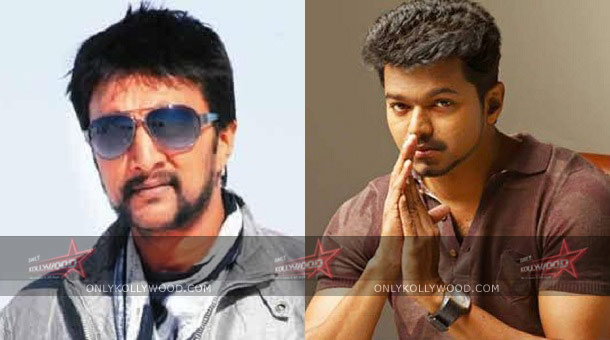 Sudeep is thrilled about Vijay 58 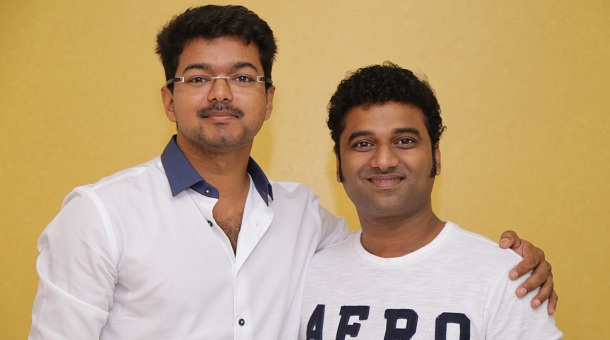 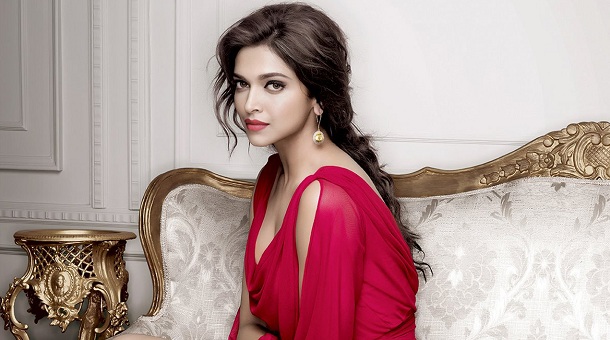