Filmmaker Vetrimaaran has agreed to remove the offensive scene in Vada Chennai, which has hurt the sentiments of fishermen community. An intimate scene shot on director Ameer and Andrea Jeremiah inside a boat in the middle of the sea has earned the wrath of fishermen clan.

In a video message, Vetrimaaran has said that he had no intentions to hurt anyone. Since fishermen worship their boats fervently, Vetrimaaran has now given his consent to remove the scene from the film. He has also said that he will approach the CBFC to initiate the removal of the scene. He also added that he will depict the struggles underwent by fishermen in the film’s upcoming parts.

Would love to see our industry become cleaner & respectful of women: AR Rahman on #MeToo 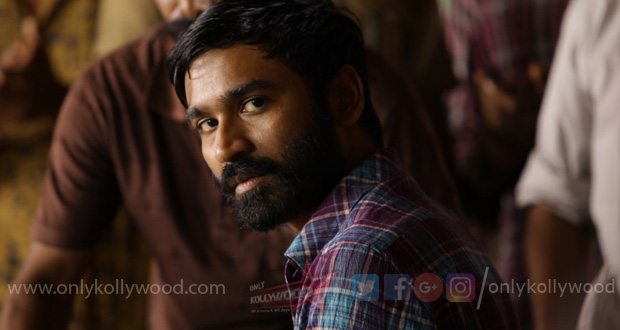