RK Nagar, an upcoming political satire directed by Saravana Rajan of Vadacurry fame, has just been censored with a UA and is getting set for release soon. The film stars Vaibhav and Sana Althaf in the lead and has music by Premgi Amaren, while his brother Venkat Prabhu is the producer.

The minute-long teaser which was released before showcased the political stunts and comics in the political circle. Thenandal Films are likely to distribute the film round Tamil Nadu. 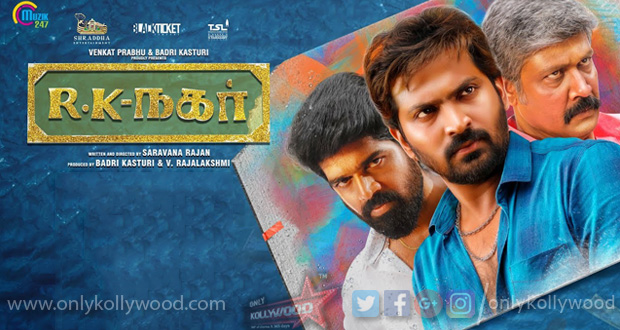 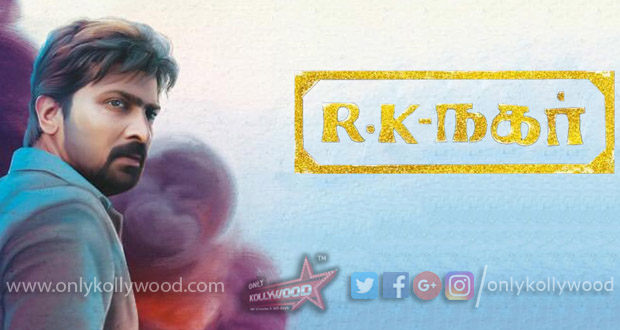 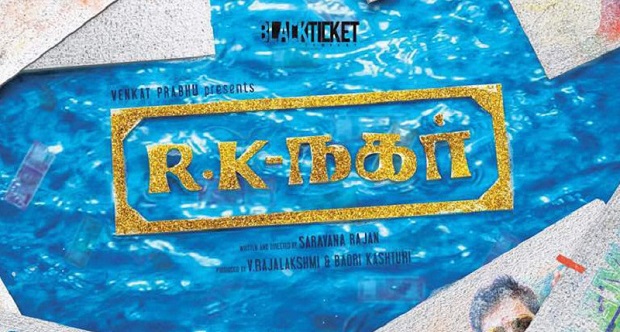 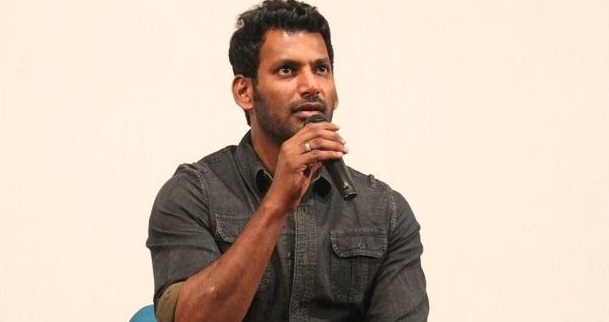 Vishal to contest for the RK Nagar by-election