A sound and satisfying family entertainer that celebrates Vijay in style!

When it was announced that Thalapathy Vijay is indeed taking up a full-fledged family drama in the form of Varisu, the fans took a step back to realize how it had taken years for a Vijay film to work out well in that genre. But thankfully, Vamshi Paidipally’s Varisu is a neat and enjoyable entertainer that celebrates the star in all the ways that it can, while also delivering a fine entertainer on the whole.

Vijay Rajendran (Vijay) is the third son to Rajendran (Sarathkumar), and one who has lived the last few years of his life away from his family. When an unexpected turn hits the family, Vijay has to find his way back into the house, and has lots of things to do in mending and minding the business back together while also solving the familial issues. Varisu has a very simple one-liner that is as old as the hills, but it is Vamshi Paidipally’s matured handling of the subject that makes the film good to watch. The director (along with solid contribution from writer Vivek) makes the first half flow slowly and steadily by introducing us to all the characters and the issues in the household. Moving forward, Vamshi opens the beats of the family and then provides ample space for Vijay to take up and improvise every scene on his own, which in turn helps the film largely. The result is a lovely entertainer that despite its missteps, is worth watching on the big screen.

Thalapathy Vijay delivers a comfortable and enjoyable performance as Vijay Rajendran, and it is refreshing to see him in a role that is devoid of any sort of violence. Vijay’s character here also has many throwbacks to his popular blockbusters, which are all worth the cheers on the big screen.

After him, it definitely would be the duo of Sarathkumar and Jayasudha who offer superb contributions to the film, and keep it going smoothly. Prakash Raj, Srikanth, Shaam and the others in the cast all come and fit the bill, while Rashmika is a piece of eye-candy who does well in the songs.

The film is technically decent, for Karthik Palani’s very good camerawork is hampered by the overdose of CG and green mat shots in the film. Thaman’s work here is extraordinary, and the composer has not just delivered really good songs but has also tightened the screws in solid fashion with respect to the background score. On the flipside, few of the subplots in the film could have been toned down which in turn would have reduced the runtime.

Varisu is far from being a perfect entertainer that gets everything right. But yes, the film treats itself scene by scene, and perfects out what the fans want and also what the families want. A Vijay film coming in such a package is definitely worth a visit to the theatre, say what.  Varisu Movie Review by Siddarth Srinivas 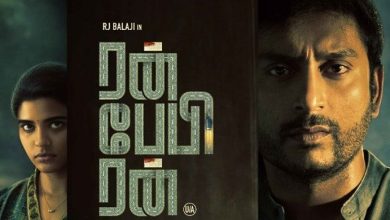 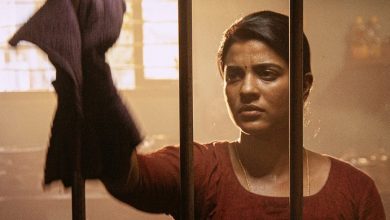 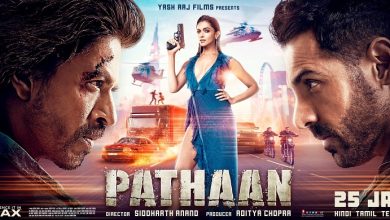 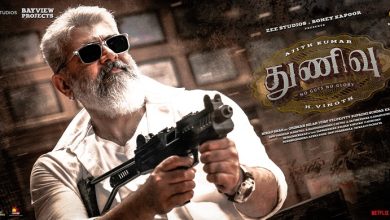