Thalapathy Vijay’s Varisu has had a terrific opening weekend at the box office, returning huge amounts of money to the producers. The film has already amassed a value of 210 crores in the first week (inclusive of Telugu & Hindi versions), and has started to turn profitable in few areas.

Varisu still needs at least another week of a strong run in Tamil Nadu and few other territories in order to turn into a proper blockbuster. The film’s high-valued rates and other business developments are delaying the profit zone entry, but the makers are confident that Varisu will have a long run until the bigger sized releases arrive in February. 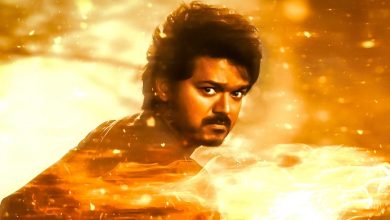 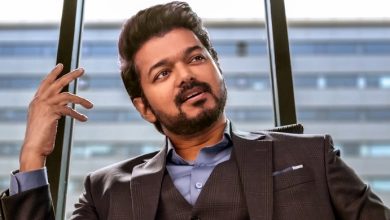 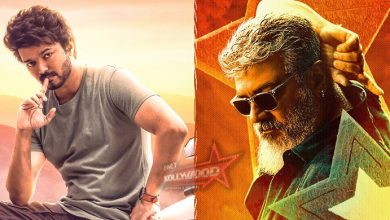 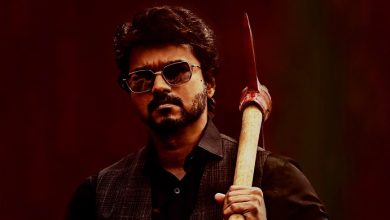