After minor hiccups in the production side, Vanavarayan Vallavarayan has been acquired by Dr. Sivabalan for Zero Rules Entertainment and the film is all set to release on September 12th. Directed by Raja Mohan, it features Kreshna and Tollywood hottie Monal Gajjar in lead roles, the film also has popular telly anchor Ma.Ka.Pa Anand and veteran actor Sowcar Janaki in important roles.

The film was supposed to be released in August, but got postponed due to minor setbacks in release. Touted to be an out-and-out family entertainer, the film’s highlight the relationship and camaraderie between Ma.Ka.Pa. Anand and Kreshna, who play siblings. It has music by Yuvan Shankar Raja. 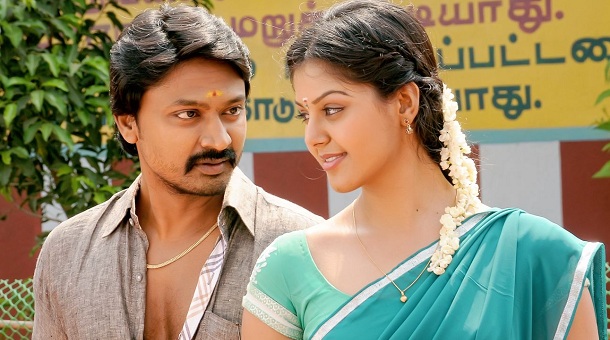